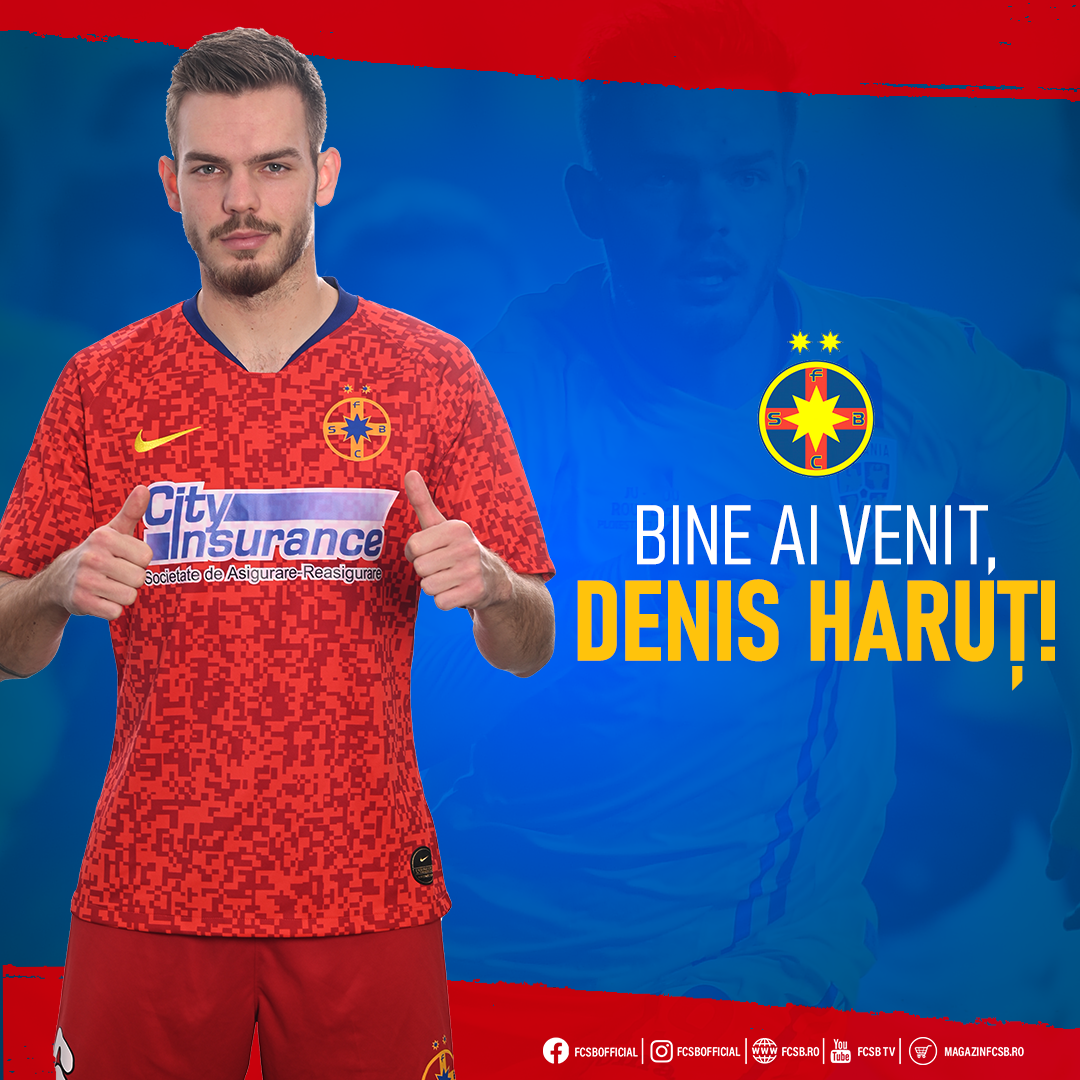 The 21 years old defender has already taken the medical exam and will wear shirt number 6.

Our club welcomes him and wishes him Good Luck in the red and blue shirt!

Denis Haruț was born on February 25 1999 in Timișoara, where he started playing for the local team ACS Poli. His maiden game was a Romanian Cup semifinal against Astra Giurgiu, on May 17th 2017. After 33 games with the team from Banat he transfered to FC Botoșani, for whom he played 54 times and scored a goal.