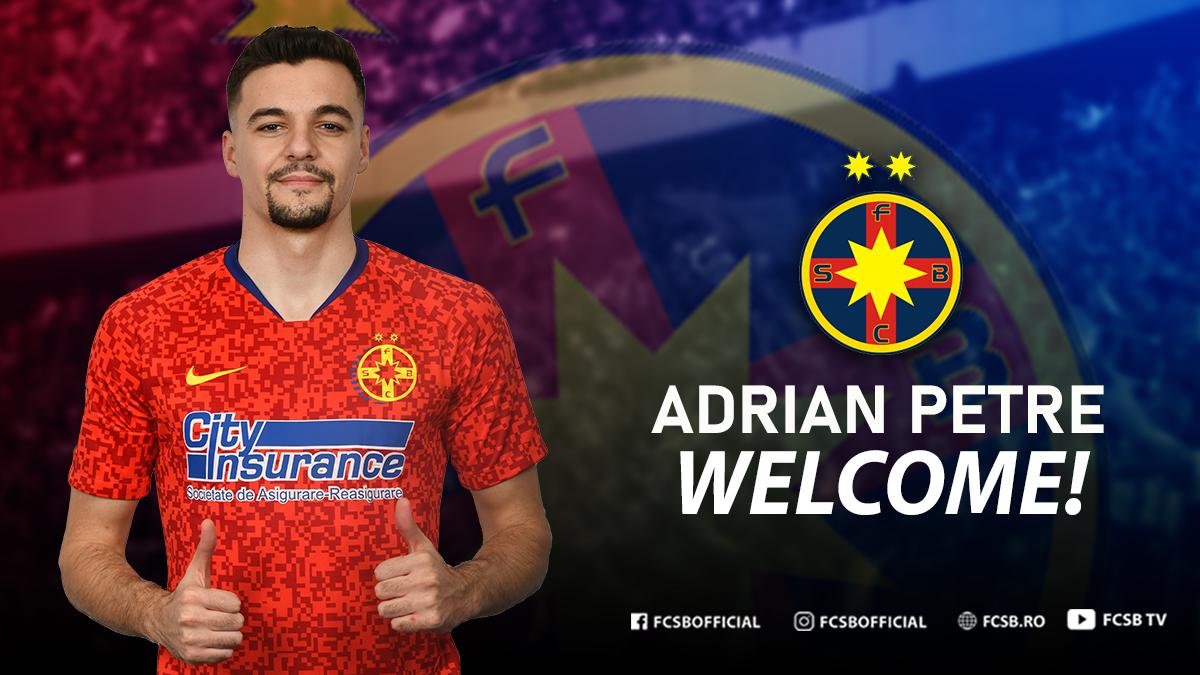 FCSB hereby announces the transfer of Adrian Petre, from Danish side Esbjerg fB.

The 22 years old striker has already passed the medical visit and will wear shirt number 19.

Our club welcomes him and wishes him great performances in the red and blue shirt!


Adrian Petre was born on February 11th 1998, in Arad and began professional football with UTA Arad, for which he played 40 games and scored 31 times between the ages of 17 and 19. His achievements attracted the interest of Danish side Esbjerg fB, where he was transferred in July 2017. In Denmark he scored 29 times in 82 games. He is also one of the most important players of Romania U21, for which he scored 5 times in 15 games and he made it to the semifinals of the EURO U21 2019 tournament. 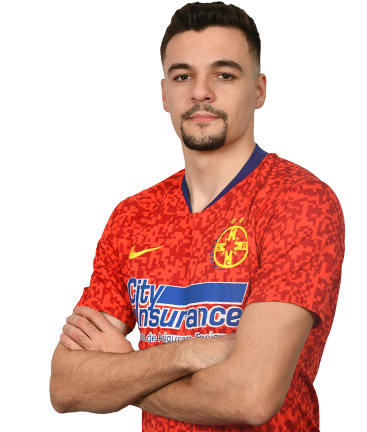