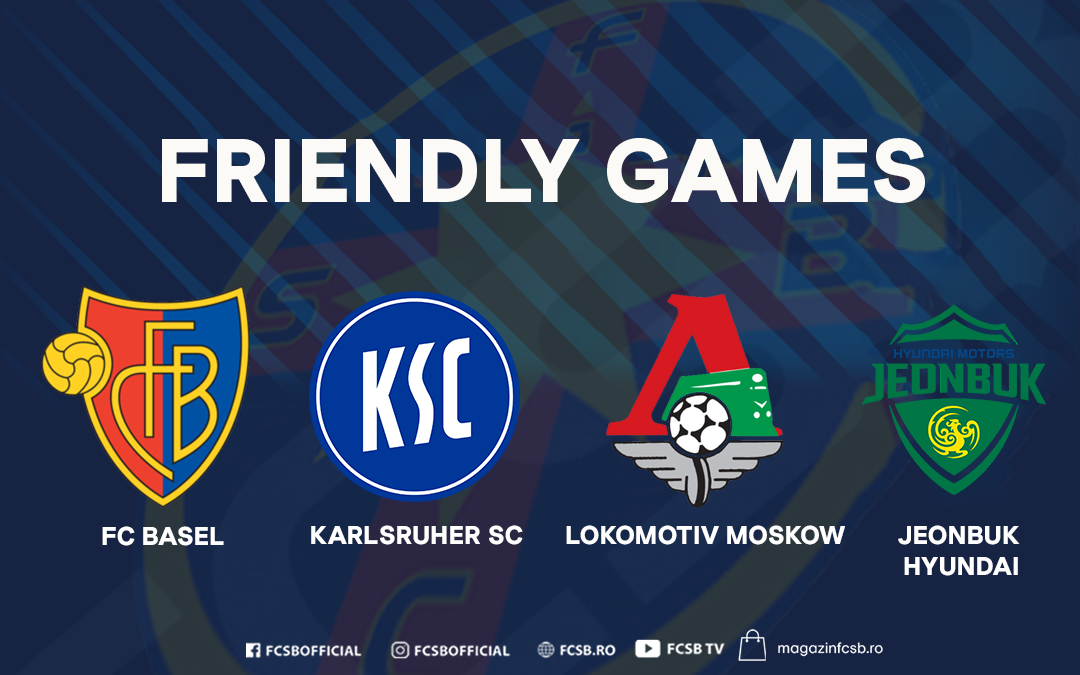 FCSB players will return to work on January 7th, when they are to perform the medical visit, at the National Institute of Sports Medicine, in Bucharest.

The red and blues will traing at FCSB Training Centre until January 11th, when they will travel to Marbella for our winter training camp.

The friendly games schedule is the following: