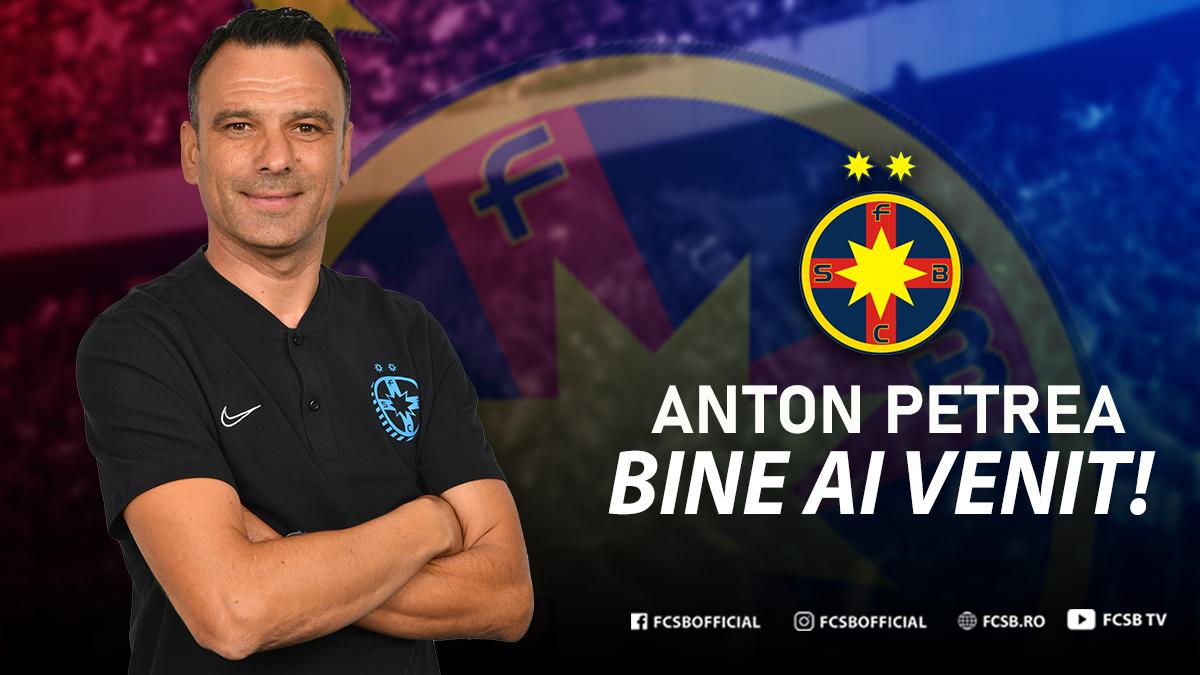 FCSB hereby announces that Anton Petrea is the new Head Coach of our team. He will replace Bogdan Vintilă, who served between August 23rd 2019 and July 15th 2020.

The new Coach will be assisted in his job by German Physio Trainer Thomas Neubert, with whom he has worked twice before in our club (2012-2014 and 2016). Also, the staff will be completed by Ovidiu Petre (analyst), Horea Codorean (physio trainer) and Marius Popa (goalkeeping coach). As an assistant coach of FCSB, Mr. Petrea had a great contribution for winning two Championship titles (2013, 2014), one Romanian Supercup (2013) and one League Cup (2016), as well as great results in UEFA Europa League and UEFA Champions League.

Our club welcomes him back and wishes him Best of Luck in his mission! 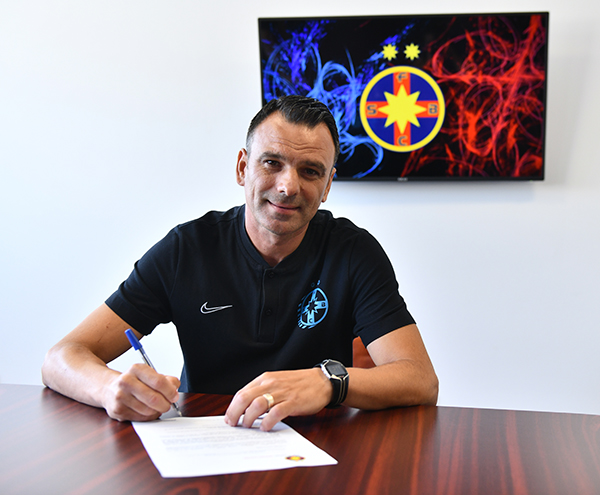