He has accumulated 210 league games in the league, as well as 2 games in the national team of Romania. With his retirement in 2012, "Popică" started his career as a coach with the porters, starting his career in Luceafărul Oradea.

The contracts with Oțelul Galați and ACS Poli Timișoara followed, and from the summer of 2015 he came to Steaua to be part of Mirel Rădoi's staff in the 2015-2016 season. After the time spent on our team, he worked for Luceăfarul Oradea and Pandurii Târgu-Jiu to return to Steaua in the summer of 2017, along with Nicolae Dică. 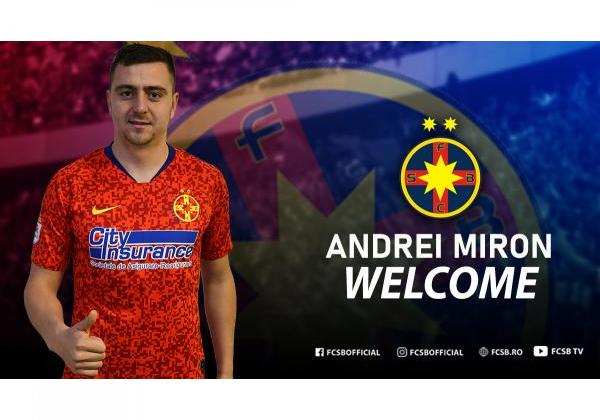 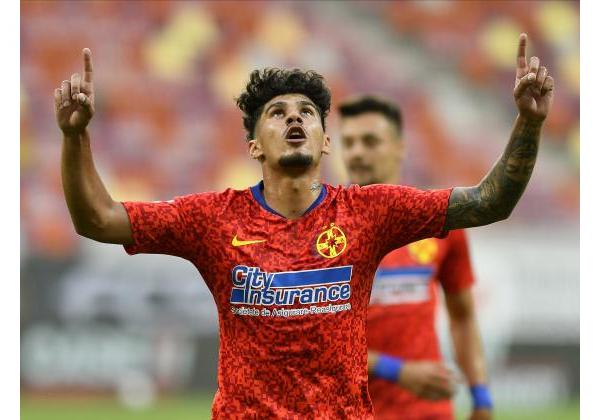 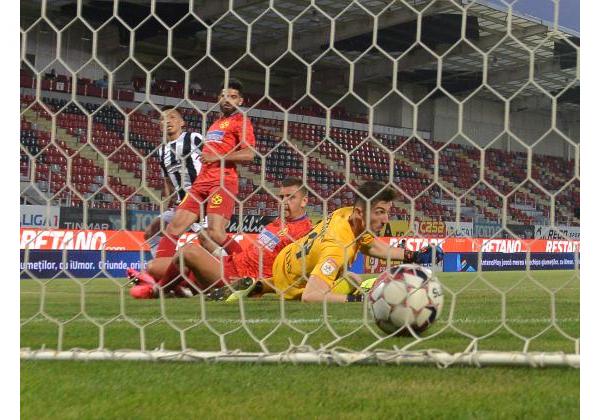 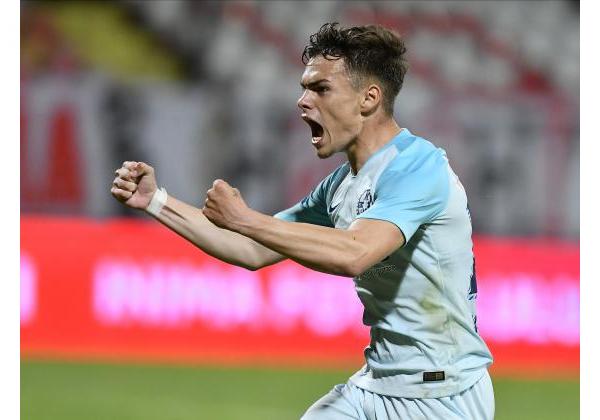 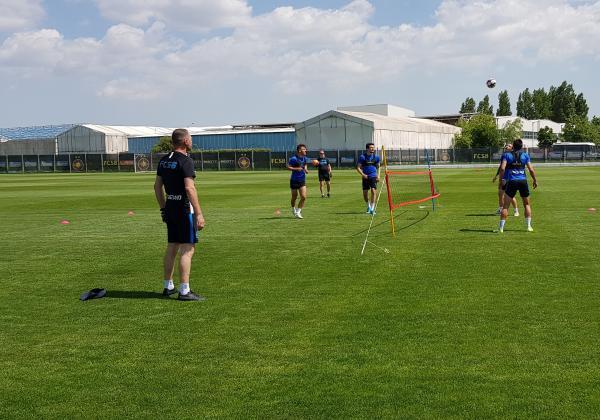 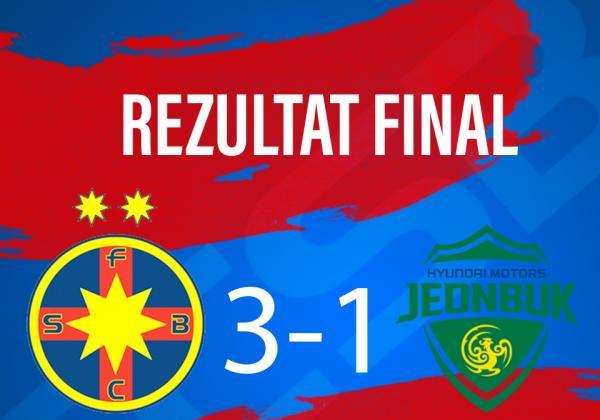 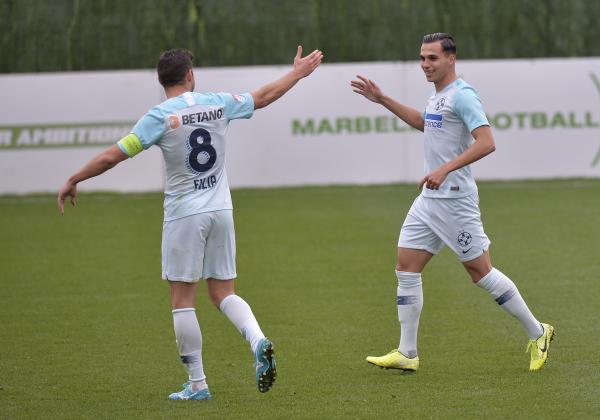