Lucian Ionut Filip was born on September 25, 1990, in Craiova, and arrived at Steaua in 2007 from the "Gica Popescu" Football School. He has evolved in several games for the second team of the club and has done parallel training with Steaua's first team until 2010 when he was loaned to Unirea Urziceni.

In season 2011-2012 he played for FC Snagov and Concordia Chiajna, under the command of Laurentiu Reghecampf, who brought him back to Steaua in the summer of 2012. Lucian won three championship titles, the Romanian Cup, the League Cup and the Romanian Super Cup, and succeeded, along with Steaua, to qualify in the "optimal" UEFA Europa League and in the UEFA Champions League.

He was also unlucky, having a serious injury last season, after which he suffered a fracture of the penis that kept him away from the field for five months. 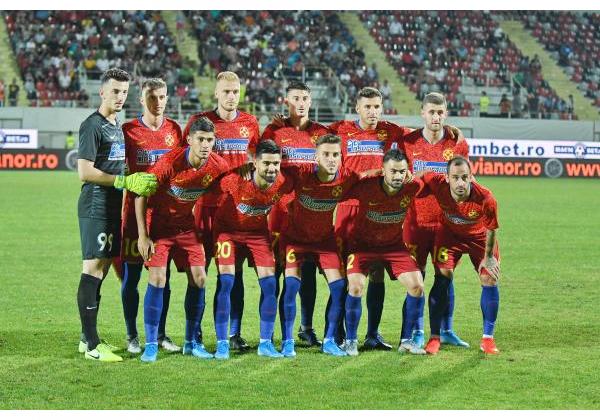 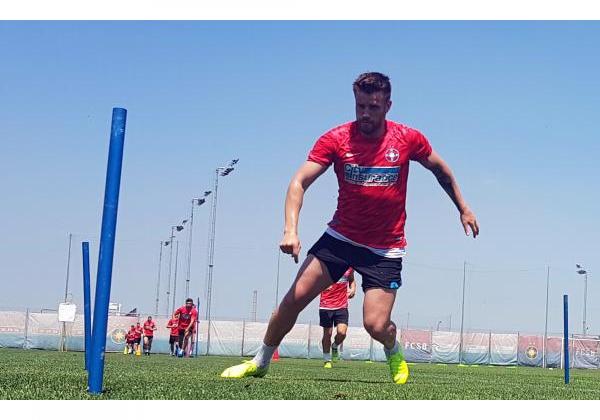 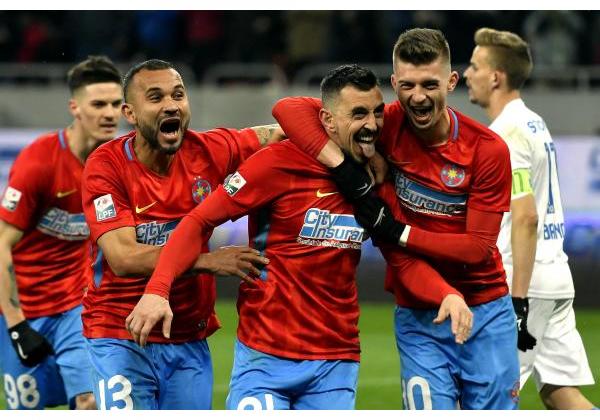