Florin Tănase was born on the 21st of December 1994 in Gaesti. He started his career at LPS Viitorul Pitesti, then got transferred to the Gheorghe Hagi Academy, in 2010. In 2013, Tanase started playing for their first team, then got loaned for six months to FC Voluntari. He then came to FC Viitorul where he started playing constantly.

With his return to Gheorghe Hagi's team, he started to play constantly, bringing together 86 games, 24 goals and 14 passes in the League One, Romania Cup, League Cup and UEFA Europa League Preliminaries. He also won 3 games in the national team's jersey. 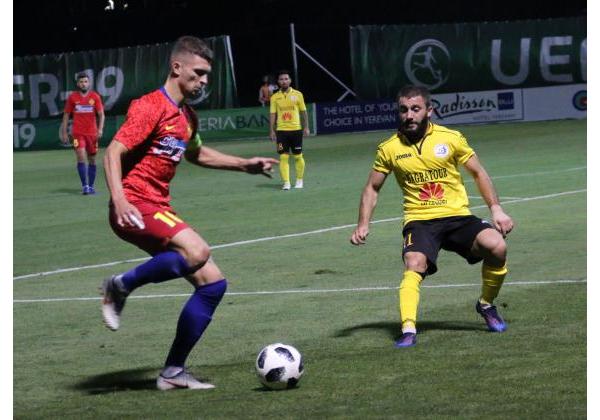 Big step towards the third round!

FCSB has taken a big step towards qualifying in the third preliminary round of UEFA Europa League, after a 3-0 win against FC Alashkert, in Yerevan. Florin Tănase, Iulian Cristea and...
Read more chevron_right
chevron_right
CS MIOVENI - FCSB 0-1

The red and blues keep on fighting!

Another draw in Spain!

Easy win for the red and blues! 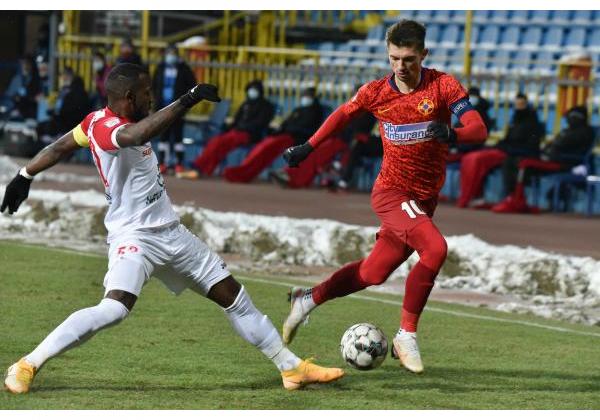 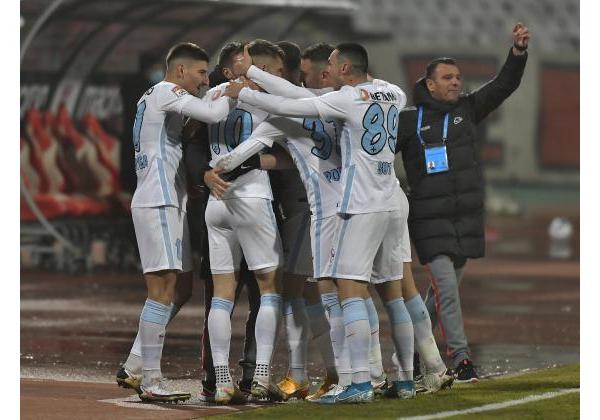 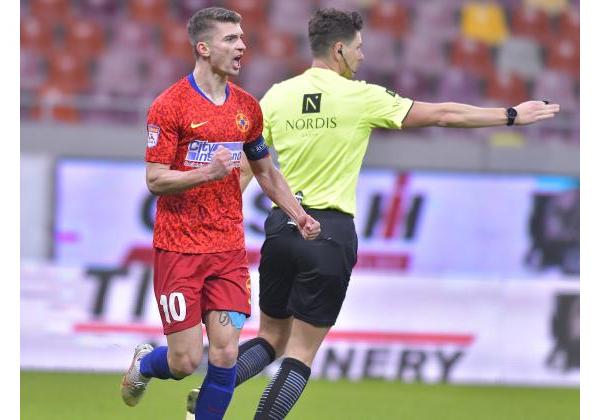 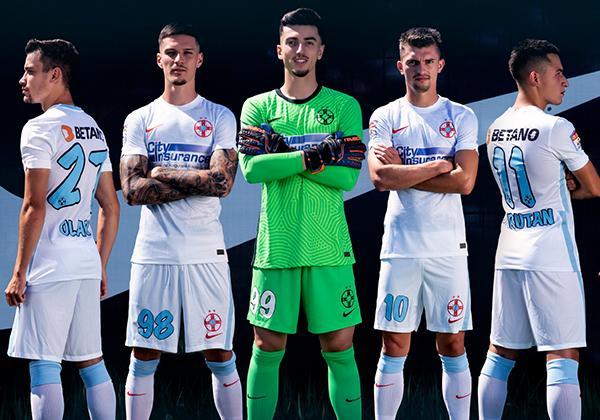 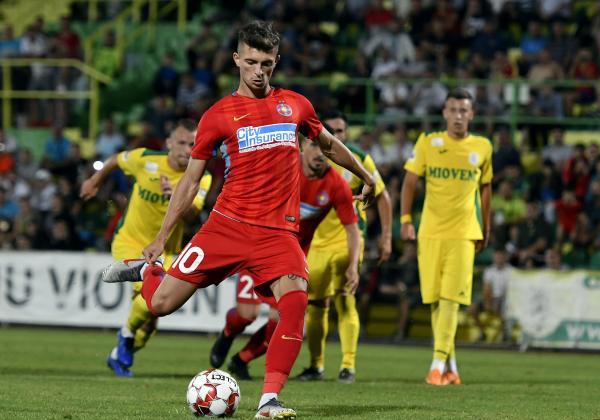 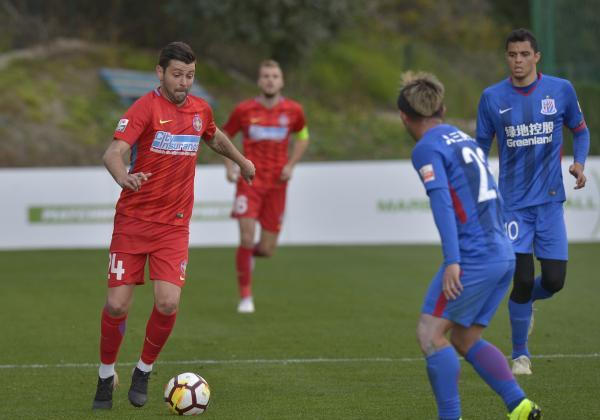